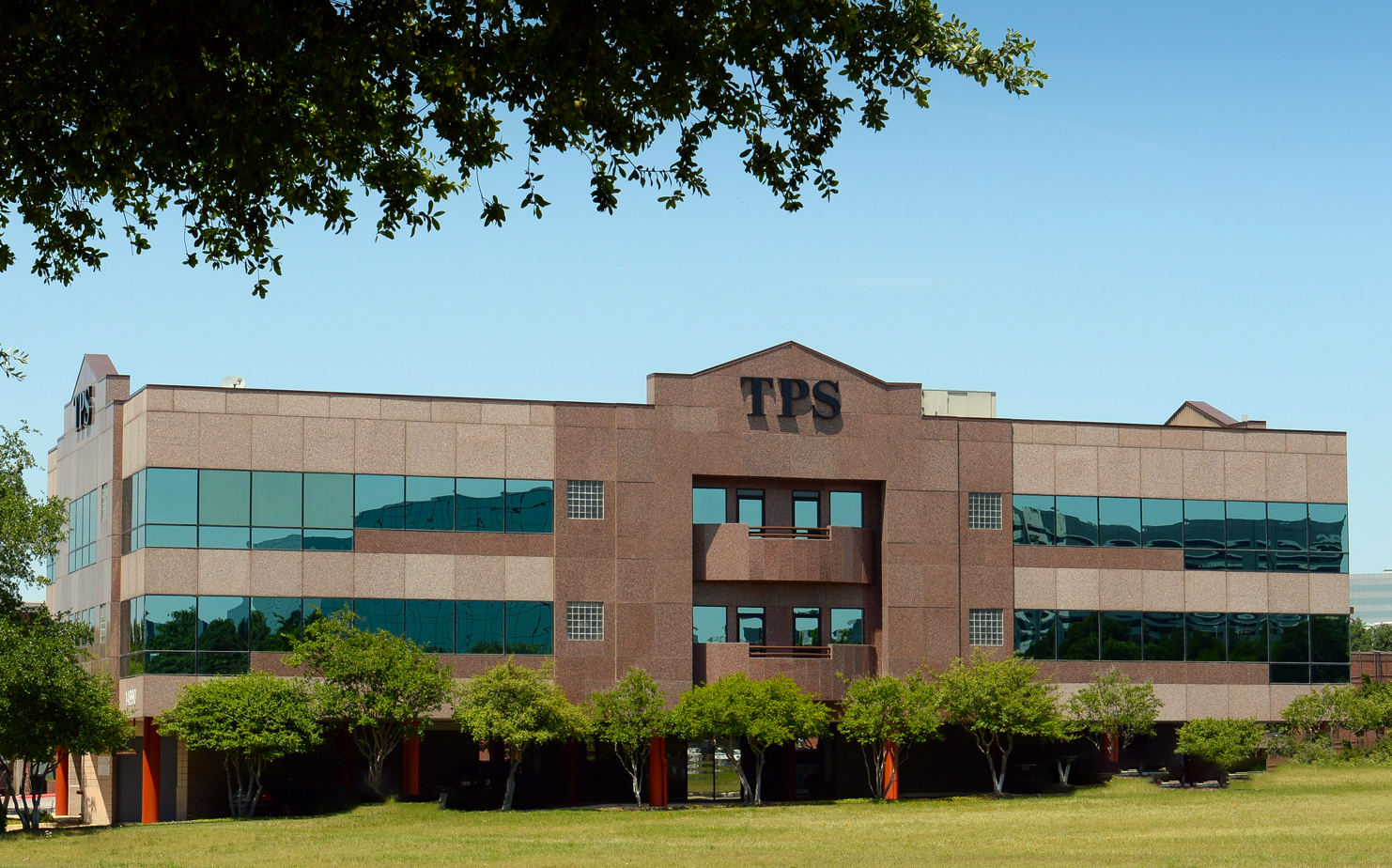 Members, who are non-assessable, combine their contributions and the interest earned thereon to cover their pooled losses and expenses and to make distributions to members as the Trustees deem appropriate (such as the AL, GL & WC Successful Business Partner Credit).  The contribution for each guaranteed cost member is calculated using the manual contribution adjusted by any applicable experience rating factor and fine-tuned by an individual risk modifier.

The Texas Tort Claims Act (TTCA) is very favorable for political subdivisions in the State and limits liability exposures to TPS. Damage limits are set in Section 101.023 of the TTCA. These limits apply to any action against a political subdivision on those claims for which sovereign immunity originally exists but is now partially waived by Section 101.0215 of the TTCA (Cohens v. Virginia 19 U.S. 264, 293 (1821); Reata Constr. Corp. v. City of Dallas, 197 S.W.3d 371, 374 - Tex. 2006).  The maximum exposure for any claim based on personal injury or death against a municipality (city) is $250,000 for each person/$500,000 for every single occurrence. The maximum exposure on any claim for property damage against a municipality is $100,000 for every single occurrence.  The cap for these claims against any other unit of local government (schools, counties, etc.) is $100,000 per person/$300,000 for every single occurrence of bodily injury or death and $100,000 for property damage for every single occurrence. With these limits in mind, and as required by the interlocal agreement, TPS maintains adequate reinsurance/excess insurance to protect the integrity of the Fund and reduce losses that may arise from catastrophes or other events that cause unfavorable underwriting results.  Ultimately, members will not have joint or several liabilities other than their required contribution.

Being deemed a public entity itself, TPS is exempt from federal income taxes under Internal Revenue Code Section 115. This designation, and using Interlocal Agreements, allows members, as well as any public entity in the State, to enjoy exemption from competitive bidding laws as outlined in Government Code Chapter 791.025 (c).

The Trustees made the significant decision in 2007 to bring all services in-house and eliminate all administration by its third-party administrator (TPA).  Their decision commenced the sweeping events over the next three years time which shaped the Fund into the success it is today.  Furthering the transition, TPS began offering ancillary coverages (CR/LE/PO/SBL) in-house in July 2013, and the Trustees approved the purchase of a building in Dallas for its corporate operations in November of 2013.

Since this transition, TPS has developed a comprehensive, well-structured, and expertly managed approach to handling every claim.  Its claims professionals communicate clearly with all parties involved and continuously monitor and manage all the issues that can affect the cost of a claim.  Through its experience in all aspects of claims management, TPS developed an exemplary set of best practices for the day-to-day operation of the Fund.  The result is cohesive, consistent service delivery from the first report of a claim through to its appropriate resolution.

TPS Loss Control focuses on prevention by identifying areas of risk through surveys and assessments, and by analyzing loss data.  Recommendations generated by these efforts are followed up with member consultations, education, and training on ways to implement programs/procedures that will minimize hazards & exposures.

TPS is governed by a nine-member Board of Trustees.  These active and committed volunteers represent local governments across Texas. Trustees must be affiliated with current Fund Members and operate the Fund on behalf of the Fund Members pursuant to the TPS Bylaws. Trustees are elected by the membership to 4-year staggered terms. TPS is headquartered in Dallas.